If you need a cross-platform development for iOS and Android using a common code base. I am the author of book called Getting Started with NativeScript.


I am also the author of several cross-platform NativeScript Libraries including the cross platform SQLite and the Real Time Live Edit system. 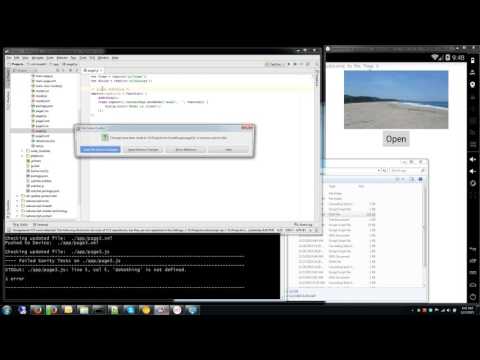 This was the first third party app to fully support the IR on Android 4.x, and was totally developed without using any of the official api's. Now their are 100's of IR apps after Google released its IR api. This app also has a optional fully animated widget, which is supposed to be impossible to do. This application was completely done Natively Java

Tired of the constant televisions running all the time around you? Or do you just want to have a little fun with your friends? Turn off the big sports game, flip it off in the middle of the video game. The fun you can have with your friends are endless!

At the click of a button the application or widget will run through 100's of different TV "off" infrared codes which will turn off almost every TV in range of your phone. It can run through the entire North American / Asia codes in a minute.

This acts like a TV-B-Gone type device for your Samsung Galaxy S4, S5, Note 3, Note 4, Note 10.1, or the Samsung Tab 2 devices. The Samsung device must have a built in IR port for this to work.


Due to non disclosure agreements & exclusive contracts we can only show you a partial list of Android Apps that we have developed. 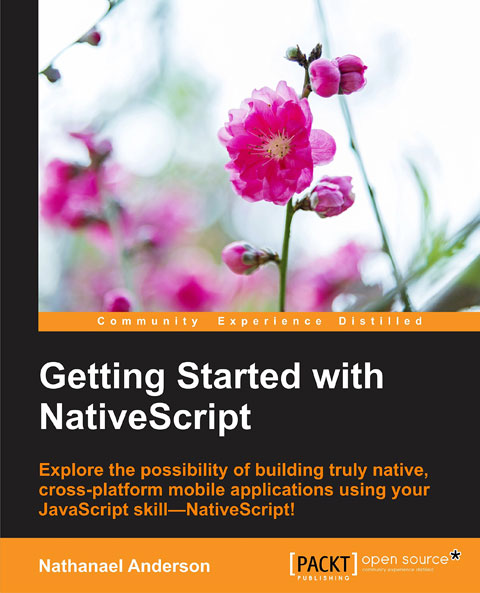 Click to see it in the
Google Play Store